Cities around the world are looking for ways to become smarter and more efficient. And thanks to the internet of things (IoT), that’s becoming a reality. Cities are using IoT devices to collect data on traffic congestion and energy usage. That data is then used to improve city services and make life easier for residents. For example, cities can use data collected by IoT devices to create traffic-light systems that adapt to current traffic conditions. They can also use data to optimize energy usage in public buildings. As cities become smarter, we’ll all reap the benefits of improved quality of life and reduced costs.

The role of IoT in future-ready smart cities

The Internet of Things is connecting devices and sensors to the internet like never before, allowing cities to collect and analyze data to improve efficiency and quality of life. From reducing traffic congestion to increasing public safety, here are a few ways that cities are using IoT technology to become smarter.

Traffic management is one of the most important functions of a city government, and IoT can play a big role in improving traffic flow. By installing sensors at intersections, on roads, and in vehicles, city planners can gather data about traffic patterns in real-time. This data can be used to optimize traffic signals and routing and predict traffic jams before they happen. 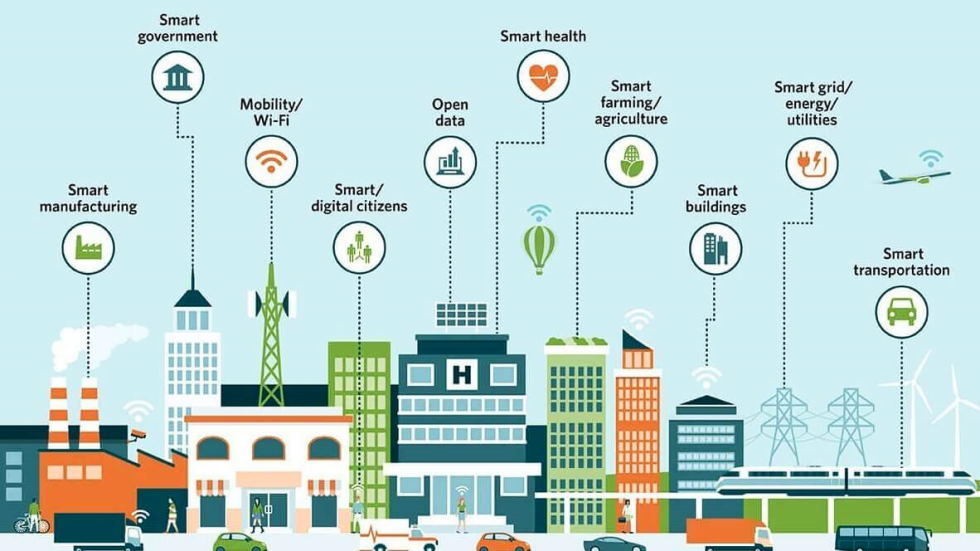 Public safety is another area where IoT can make a difference. By connecting cameras, sensors, and other devices, cities can create a network of “eyes” that can help identify potential threats. For example, the city of Chicago has installed a network of shot spotters that can detect the sound of gunfire and alert authorities to its location.

IoT is also being used to make buildings more energy-efficient. For example, smart thermostats, lighting, and HVAC systems can all be connected to the internet and controlled remotely. This allows building managers to save energy by only heating or cooling areas that are being used.

In addition to making cities more efficient, IoT can also improve the quality of life for residents. For example, some cities are using IoT-connected trash cans to notify sanitation workers when they need to be emptied. This not only saves time but also reduces the amount of garbage that ends up on the streets.

As more and more devices are connected to the internet, cities will have an ever-growing pool of data that can be used to improve efficiency and quality of life. IoT is already making cities smarter, and our imagination only limits the possibilities.

The use cases of smart cities with IoT

Telecom Industry Trends
Prev post
Share:
Next post
2022-08-15
0
There are a number of challenges that the telecom industry faces today. One of the biggest challenges is
Read More
2022-06-18
0
Cellular technology has come a long way in the past few decades. Each new generation of cellular technology
Read More
2021-11-16
0
There’s no doubt that mobile connectivity is more important than ever. With people relying on their smartphones for
Read More
Back to Top